Regular readers of these pages will know that one of the things that annoys me most about The Mad House is the radiator in the hall. When we moved in nearly eight years ago we had to convert the building from two flats back into one house. It was a massive job and we had to allocate money where it was needed rather than where we might always have wanted. Underfloor heating was one of the things that was deemed a “want” rather than a “necessity” and we all know that I want doesn’t get *stamps foot*. Having said that, we have suspended floorboards as well which isn’t compatible so it was also a case of “can’t” not “won’t”. So we tried, as much as we could, to make the radiators as invisible as possible. In the kitchen and sitting room they are flat and painted the same colour as the wall so they disappear. Upstairs they are the more traditional ribbed variety but also match the walls and, for the most part, they do disappear. In the hall, for some reason, we also chose a ridged radiator. I must have been out-decisioned and out of money because I remember thinking “ach whatever, don’t ask me any more questions” and in it went. And it IS ugly and it DOES show and I DON’T like it. Then, about a year ago, I had a meeting with Bisque radiators to talk about all things heating. And how much better radiators can look these days. And we spoke about how they don’t have to be white any more. And yes you can paint them but how much better, if you are at the start of your project or replacing some of them, to have them matched to your walls and the colour applied professionally. But then (cue Sex and The City voiceover… or maybe not given last week’s row between the stars) I got to thinking: Why match them to the walls? Couldn’t we make the humble radiator a feature of the room in its own right? 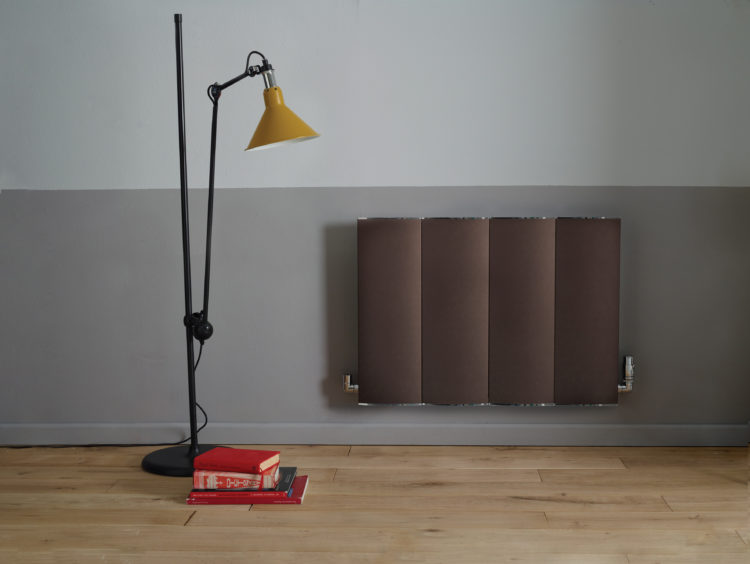 Now don’t get me wrong, matching is a good thing. But basically unless the walls are white why do we all have white radiators? They are a triumph of function over form and for the most part you would rather people looked at your sofa or your paintings than your heating system. But if you can’t hide them then perhaps you should dress them up and show them off? Pick a shade that matches the sofa rather than the wall. Create a splash of colour in a dark corner and have some fun with it. We’ve all got radiators – well those of use that don’t live in modern houses have – so let’s celebrate them rather than trying to, unsuccessfully for the most part, hide them and pretend they aren’t there. 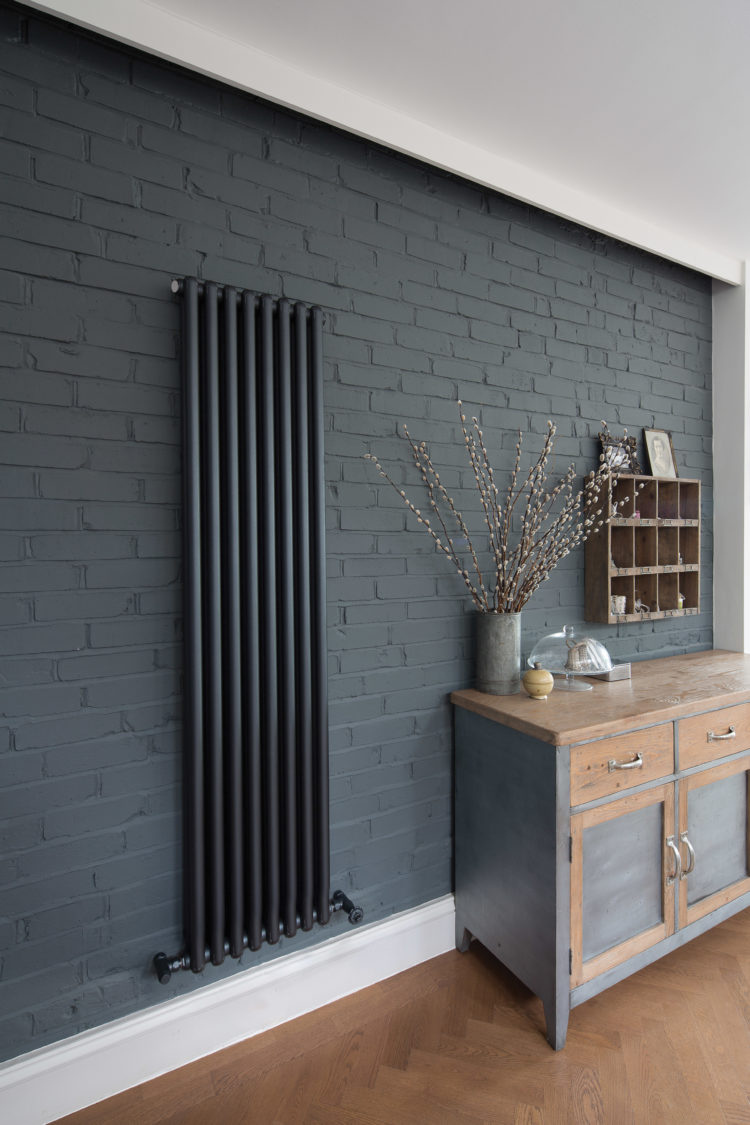 Bisque can match 2000 colours from the RAL and NCS range and if you want a  particular shade then if you talk to them they can do that too. If you have wallpaper, rather than go white, again choose one of the colours in the paper and go with that. There is a range of pastels and iridescent colours as well as the more standard ones. So if you are planning a refurbishment or need to replace a radiator then why not think about something either a little more dramatic or a little more disguised than the standard white one? Not so much chuck out your chintz as re-invent your radiator. Whaddayfink?

This is a sponsored post for Bisque as I liked their product and the fact that they set out to revolutionise the radiator market – positioning them as desirable interiors products rather than bits of plumbing. I like that way of thinking so I was happy to tell you about it. And you know. Shoes. You also know me well enough by now to appreciate that I work with companies I like and would – or have – use(d) myself.

Five of the Best: Vases