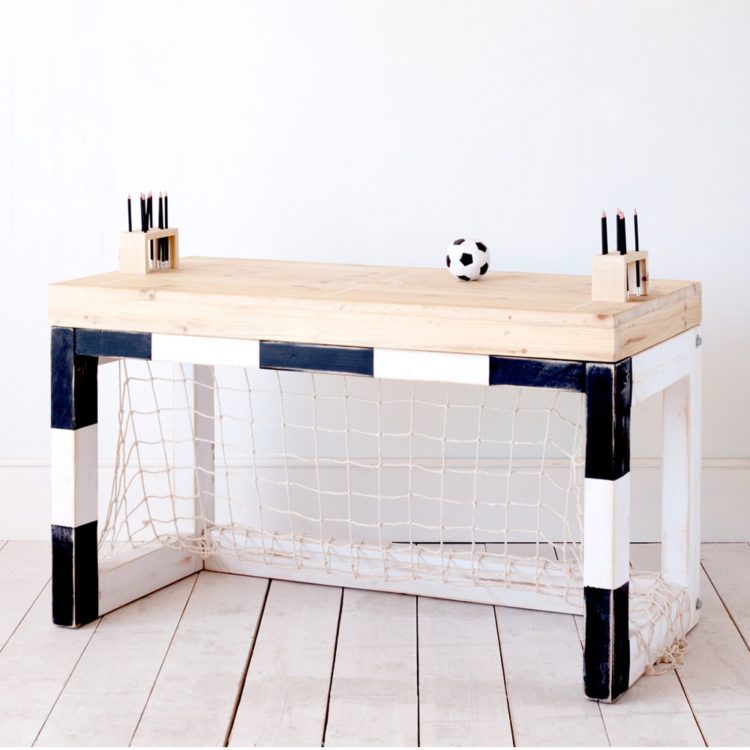 I don’t often write about children’s furniture and I probably should as many of you have them. I have them. Two since you ask. Boys both. Aged 12 and 15. And therein, probably, lies the reason. Publications often reflect their editors. They should reflect their readers too, but there is always a personal element that creeps in. Think about it. Elle Decoration never talked about dogs or children until its editor acquired both. The children in Living Etc are always under the age of ten. As parents I think we can often only find interest or relevance in our own age group. This is partly because when you are the mother of a two-year-old you cannot conceive of what it must be like to have a 10-year-0ld. Similarly when I look at my two increasingly tall, increasingly hairy, sometimes monosyllabic, still occasionally affectionate, boys, I might as well fly to the moon as understand the soft pink world of a four-year-old girl. desk made from reclaimed wood by xo-inmyroom

Having said that, when I found this furniture I wanted to show you because it’s cool. It’s unisex or gender neutral. If you have spent a lot of time and money on the rest of your house and are finding a gaping hole when it comes to kitting the rooms of your offspring you might like this. It will also work for the very young and the older ones which means you can keep the furniture and just paint the walls when they need a change. 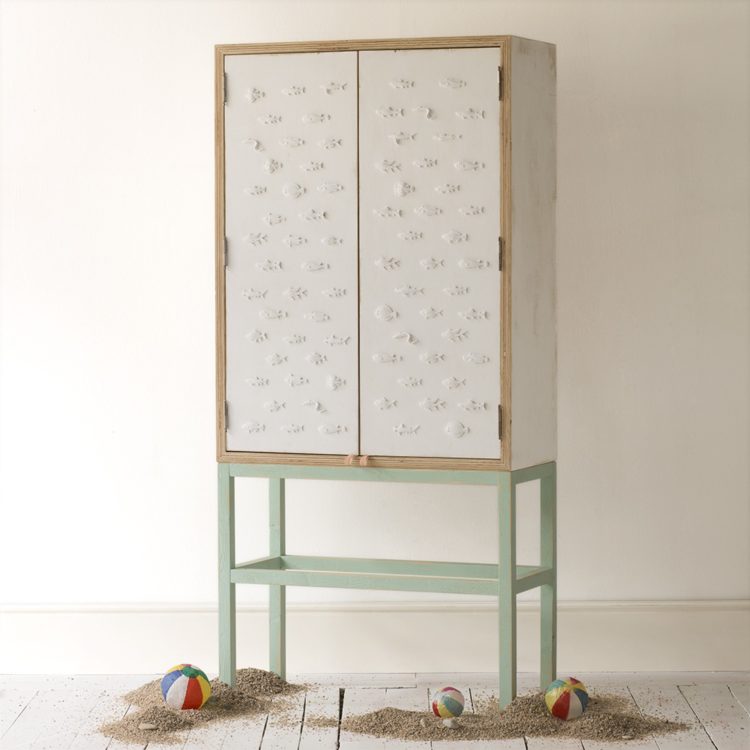 It’s by Spanish company XO-in my room and some of the pieces are stocked at Sisters Guild although not all. But they do ship internationally. 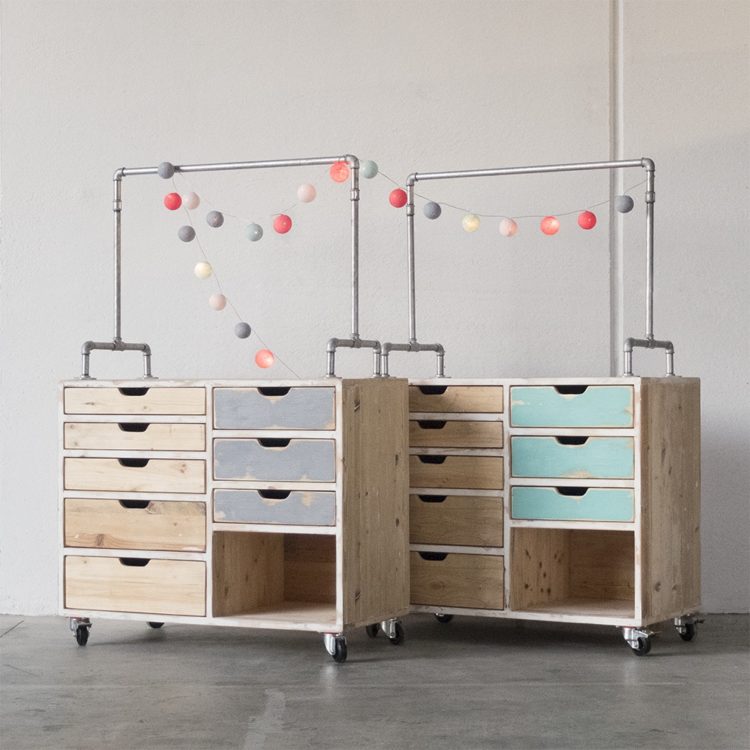 dresser with clothes rail for kids

XO-in my room was founded in 2012 by a couple who couldn’t find a cool cot for their baby. They were living in an open loft space with four grown up children already. The furniture is handmade to last and will grow with your child. I love the football desk, even though neither of mine are fans of the (beautiful?) game and the dress with its hanging rail (above) is also a clever idea. When their clothes are bigger you could drape fairy lights for decoration or string their pictures between the posts. I’ve shown you most of the collection but there is more on the site so do go and have a wander round if this looks like the kind of thing you might need. I think even my two monosyllabes might like the desks and the beds.